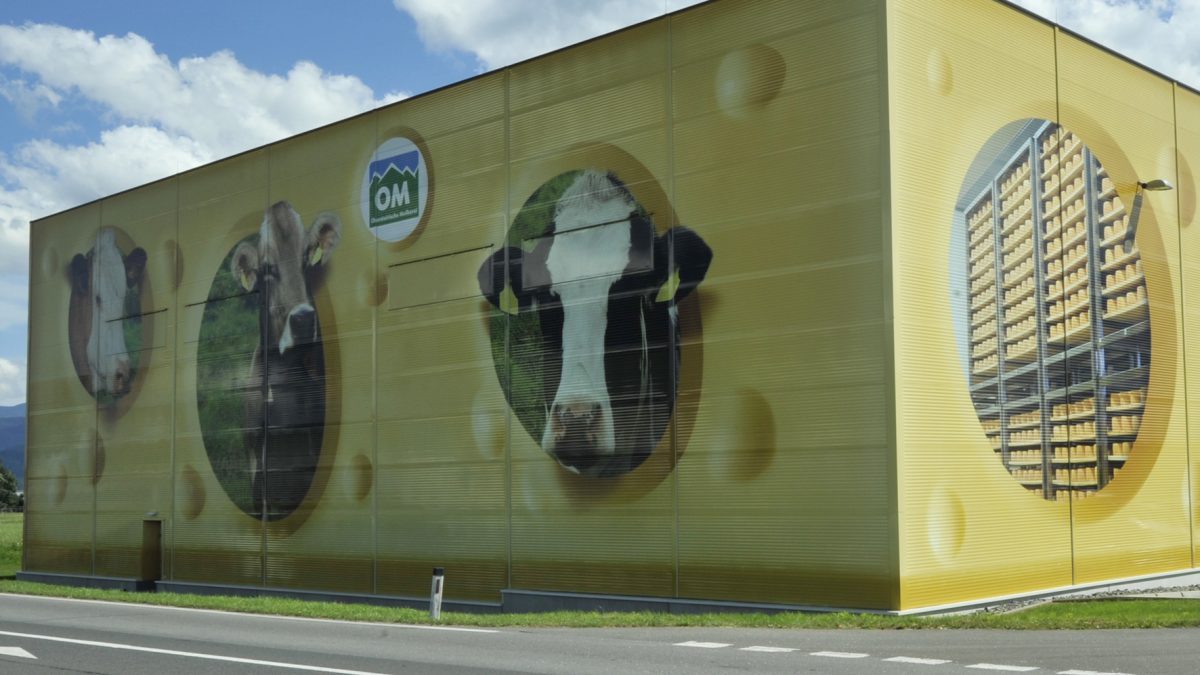 Obersteirische Molkerei (OM) has production facilities at a total of three locations: in Knittelfeld, Kapfenberg and Spielberg. In 2016, two new cheese ripening halls were added to OM’s cooling, ripening and packaging center in Spielberg.

In addition, the remodeling and expansion of the cheese kitchen and the salt bath, including the infrastructure as well as the equipping of the “Way of Milk” experience world in Knittelfeld. 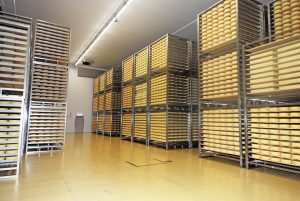